How Did the Spread of Islam Affect the Development of Science?

Description: In harmony with the spirit of Islam regarding seeking knowledge, Muslims and the Islamic civilization played a crucial role in the advancement of science and technology in the world we know today. 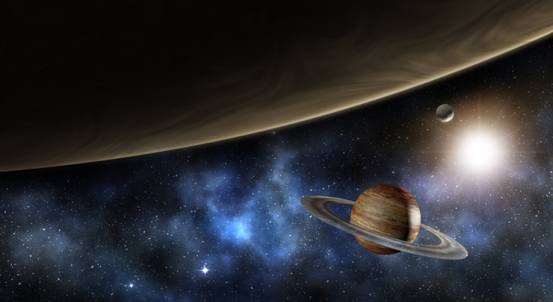 Islam instructs man to use his powers of intelligence and observation.  Within a few years of the spread of Islam, great civilizations and universities were flourishing.  The synthesis of Eastern and Western ideas, and of new thought with old, brought about great advances in medicine, mathematics, physics, astronomy, geography, architecture, art, literature, and history.  Many crucial systems, such as algebra, the Arabic numerals, and the concept of zero (vital to the advancement of mathematics), were transmitted to medieval Europe from the Muslim world.  Sophisticated instruments which were to make possible the European voyages of discovery, such as the astrolabe, the quadrant, and good navigational maps, were also developed by Muslims. 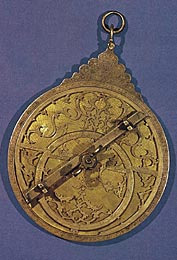 The Astrolabe: One of the most important scientific instruments developed by Muslims which was also used widely in the West until modern times. 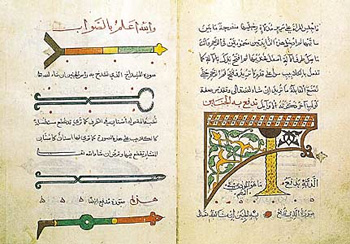 Muslim physicians paid much attention to surgery and developed many surgical instruments as seen in this old manuscript.

Very interesting article but alas we Muslims have fallen into the well of division for which ALLAH had warned us. It is high time that we reliase our mistakes and correct our selves and become Muslims only and dedicate our selves to build a strong Ummah. Salams to all.

Excellent article. As Muslims, we should study and remember the great achievments of Islamic culture and try to find commonalities. Maybe that will help us to overcome the divisions that Allah warned us about. I pray that we can overcome these divisions. Salams to you all.