Description: The concept of original sin in Judaism, Christianity and Islam. 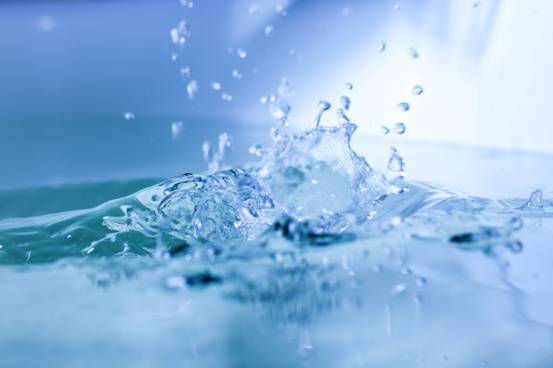 The concept of original sin is completely foreign to Judaism and Eastern Christianity, having achieved acceptance in only the Western Church.  Furthermore, Christian and Islamic concepts of sin are virtual opposites with respect to certain nuances.  For example, there is no concept of "sinning in the mind" in Islam; to a Muslim, an evil thought becomes a good deed when a person refuses to act upon it.  Overcoming and dismissing the evil thoughts which forever assail our minds is considered deserving of reward rather than punishment.  Islamicly speaking, an evil thought only becomes sinful when acted upon.

Conceiving good deeds is more contrary to the base nature of man.  Since our creation, if not bound by societal or religious restrictions, humankind has historically dined on the banquet of life with lust and abandon.  The orgies of self-indulgence that have carpeted the corridors of history envelop not only individuals and small communities, but even major world powers which ate their fill of deviancy to the point of self-destruction.  Sodom and Gomorrah may top most lists, but the greatest powers of the ancient world—to include the Greek, Roman and Persian empires, as well as those of Genghis Khan and Alexander the Great—certainly bear dishonorable mention.  But while examples of communal decadence are innumerable, cases of individual corruption are exponentially more common.

So, good thoughts are not always the first instinct of humankind.  As such, the Islamic understanding is that the very conception of good deeds is worthy of reward, even if not acted upon.  When a person actually acts upon a good thought, Allah multiplies the reward even further.

Apparently not.  Whoever dreamt up the concept, it certainly wasn’t Jesus, for he reportedly taught,

"Let the little children come to me, and do not forbid them, for of such is the kingdom of heaven" (Matthew 19:14)

Deuteronomy 24:16 repeats the point.  The objection may be raised that this is Old Testament, but it’s not older than Adam!  If original sin dated from Adam and Eve, one wouldn’t find it disavowed in any scripture of any age!

Islam teaches that each person is born in a state of spiritual purity, but upbringing and the allure of worldly pleasures may corrupt us.  Nonetheless, sins are not inherited and, for that matter, not even Adam and Eve will be punished for their sins, for God has forgiven them.  And how can humankind inherit something that no longer exists?  No, Islamicly speaking, all of us will be judged according to our deeds, for

"Who receives guidance, receives it for his own benefit: who goes astray does so to his own loss: no bearer of burdens can bear the burden of another ..." (Quran 17:15)

Each person will bear responsibility for his or her actions, but no infant goes to hell for being unbaptized and burdened with sin as a birthright—or should we say a birthwrong?

Copyright © 2008 Laurence B.  Brown—used by permission.

The author’s website is www.leveltruth.com.  He is the author of two books of comparative religion entitled MisGod’ed and God’ed, as well as the Islamic primer, Bearing True Witness.  All of his books are available through Amazon.com.

Thank for that wonderful clearification may allah be praised