Description: A description of the Day of Judgment’s violent beginning, humankind’s ingratitude and failure to accept the inevitability of the Last Day, and the reality of the final outcome. 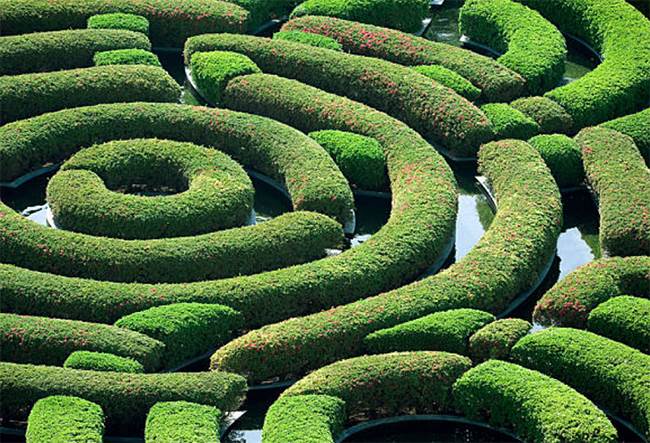 This short chapter of nineteen verses was revealed in Mecca and it is named from the word in the first verse, infitarat, which means to split or cleave asunder.  Chapter 81 was revealed around the same time and both chapters are closely associated.  Their subject matter is similar and together they give a very clear vision of the Last Day.  Meccan chapters tend to focus on the basics of Islam predominantly the Oneness of God and the inevitability of the Day of Judgment.  Accordingly, this chapter deals with humankind’s ingratitude, and failure to acknowledge the Day of Judgment.

On the Day of Judgment, the skies will be spilt apart, the stars will be flung across the universe, and the seas and oceans will burst forth as if the wall of a dam has broken.  A violent change will devastate the universe, and the perfect system that God had set in place will no longer be operational.  How exactly this fierce upheaval will take place is known only to God but we can use our knowledge of the universe to imagine scenarios, each one more terrifying than the other.  If the oceans explode it might mean that they are reduced to their component parts oxygen and hydrogen.  In gas form, this would be a fearful explosion more destructive than the nuclear devices we so fear today.  The oceans would be set ablaze as described in the previous chapter.  What we thought to be permanent will no longer exist in any form that we know or imagine.

The graves will be turned inside out, the contents exposed and scattered about.  This might be as a result of the turmoil mentioned in the first three verses or it might be a separate event.  The people are hurled out of their graves, resurrected to stand up and face the promised reckoning.  Every soul there will be faced with what it has done and what it has left undone.  This upheaval is not the end of the matter for some will face consequences even more terrifying than the events that have just taken place.

God remonstrates with humankind asking what it is that lures them away from Him.  God reminds them that it was He who created them, shaped them and proportioned them.  What is it God is asking that prevents you from fulfilling your obligations to Him.  He has been gracious and generous towards you, raising you above all of creation.   God has assembled humankind and carefully balanced the physical, mental and spiritual aspects.  People should ponder their amazing bodies and minds and this alone should prompt them to show gratitude and respect to God.

Instead of pondering the generosity God has shown to you by creating you, you spend your time denying the Resurrection.  If you thought about what God has already created, you would not doubt that He could easily destroy His work and resurrect it again.   You deny the Day of Judgement but you will certainly face it.  There are guardians watching over you and everything you do in this life will be counted and recorded.  Nothing will be left out by the noble angels accompanying you by day and by night.

The righteous will live in gardens of bliss while the wicked will burn in the fire.  The end is certain.  The righteous person, he or she who consistently does good deeds of all kinds, will have a good end, blissful happiness.  By contrast, the ones who are impudent and insolent will find themselves in Hell.  That is the recompense for wickedness.  Everyone will enter their abode on the Day of Judgment.  The destiny of every person has been determined based on the recordings of the noble angels.  No one is able to escape from their determined destiny nor can they leave it for even a little while.

God asks the rhetorical question; just what is it that will make you understand what the Day of Judgment is? And for emphasis He repeats the question a second time.  This rhetorical style is used often in the Quran.  It suggests that the matter under discussion is very difficult to understand for those who do not think, ponder and look for meaning in God’s signs.  God is asking how He can make you understand, what more can He say to convince you that this world is not for play and pleasant pastimes.  Everything you do has consequences in this life and the next.

As if to give every person one final chance, God tells us that the Day of Judgment is a day in which no person can help another person.  You cannot look to your family for help; you can rely only on the recordings of the noble angels.  The Day of Judgment is something you cannot ignore; it is only the ignorant and conceited who try to do that.  Here God is giving everyone a vivid description of what will happen.  Change your ways before it is too late because on that Day everybody stands alone and it is God who reigns supreme, all the power is with Him.  The chapter closes and leaves the reader with a feeling of fear and expectation.

alhamdulilah wallahu akbar.all the present event is really pointing to qura'an and the present determines future

SubhanaAllah! May Allah have mercy on us on that day.