The Similarities and Differences between Islam and Christianity (part 1 of 2): The Same but Different 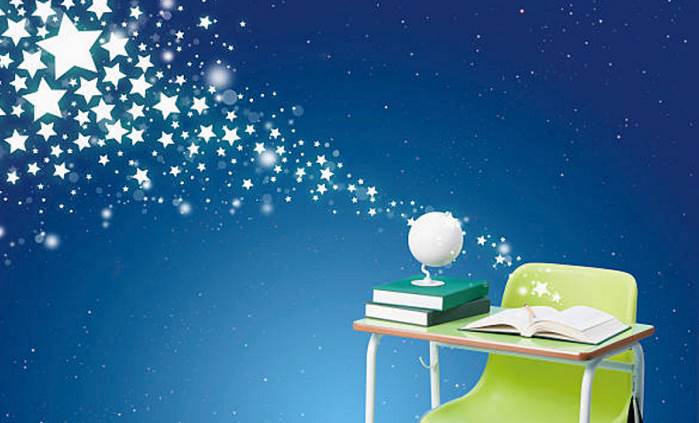 According to the Pew Research Centre[1]  Islam is currently the second largest religion in the world after Christianity.  If the demographic trends continue Islam is expected to overtake Christianity before the end of the 21st century.  The state of the world today makes it easy to imagine two giant entities facing off against one another but that is simply not the case.  There are many similarities between Islam and Christianity.  In fact, it is easy to think that there are more similarities than differences.

Both Islam and Christianity encourage their followers to dress and behave modestly, and both believe that being charitable and showing compassion are desirable qualities in a human being.  They both place emphasis on prayer and communication with God, both call on people to be kind and generous, and both counsel treating others the way you would expect to be treated.  The two religions expect their followers to be truthful, stay away from major sins and ask for forgiveness.  And both religions respect and love Jesus and expect him to return to earth as part of their end of days narratives.

Members of both religions would have us believe that they are poles of apart but their histories begin in exactly the same place, in the Garden with Adam and Eve.  It is in the life of Prophet Abraham that their paths begin to diverge and as if to add emphasis to their mutual beginning Islam and Christianity along with Judaism are known collectively as the Abrahamic faiths.

According to the Quran, Abraham was known as the beloved servant of God; because of his deep devotion, God made many of his descendants Prophets to their own people.  The story of Prophet Abraham being commanded to sacrifice his son is known in both Christianity and Islam.  In Islam, that son is Ishmael[2] and it was through his lineage that Islam was established through Prophet Muhammad, may the mercy and blessings of God be upon him.  In Christianity, the son in the sacrifice narrative is Isaac[3].  Through the line of Isaac come many Prophets including Jacob, Joseph, Moses, David, Solomon and Jesus.

One of Islam’s six pillars of faith requires that a Muslim believes in all of the Prophets.  To reject one is to reject them all.  Muslims believe that God sent many Prophets, one to every nation.  Some we know by name and others we do not.  Prophet Muhammad is known to have said that all the Prophets are brothers to one another.[4] Thus you will find that all the Prophets mentioned in the Bible are respected and acknowledged by Islam.   Many of them are mentioned by name in the Quran with detailed life stories.  Islam treats all Prophet with respect and rejects the stories in the Bible that ridicule and tarnish some of the Prophets.

Christianity acknowledges that Prophet Muhammad existed but does not endow him with Prophethood.  Throughout Christian history he has been called a liar and a lunatic; some people even associated him with the devil.  On the other hand, Islam considers Prophet Muhammad to be a mercy from God to humankind.  As far as Jesus is concerned Christians and Muslims have many similar beliefs.  Both believe that his mother Mary was a virgin when she gave birth to him.  Both religions believe that Jesus was the Messiah sent to the people of Israel and both believe that he performed miracles.  Islam however says that such miracles were performed by the will and permission of God.   Islam calls Prophet Jesus the slave and messenger of God and he is held in great esteem as one man in a long line of Prophets and Messengers all calling the people to worship One God.  Islam rejects completely the notion that Jesus is God or is part of the Trinity.

The Trinity is the core belief of Christianity that says that there is One God who has three manifestations, the Father, the Son and the Holy Spirit.  God has a son called Jesus who is also God and it is through Jesus that a person can reach the Father.  The Holy Spirit, also God, is the divine force, that mysterious force responsible for faith.  The Trinity is sometimes depicted as the wings of a dove or tongues of fire.   It is a controversial doctrine that came about as an attempt to reconcile the teaching of the Bible and the early Christian church.  Disputes over the nature of Jesus lead to the Roman emperor Constantine convening the Council of Nicaea in CE 325.  And it was the doctrine of the Trinity that caused the split between the eastern and western churches.  Even today many people are unable to understand or explain the doctrine that they profess.

Believing themselves to be monotheistic is something common to both Islam and Christianity.  Monotheism is a word derived from the Greek words ‘monos’ meaning only and ‘theos’ meaning god.   It is used to define a Supreme Being who is all-powerful, the Creator and Sustainer of the universe, the One responsible for life and death.  Muslims however believe that they practice pure monotheism unadulterated by concepts such as the Trinity.  The core belief of Islam is that there is no god worthy of worship but God; it is a simple concept in which worship is directed to God Alone.

Muslims derive their understanding of the nature of God from the Quran and the authentic traditions of Prophet Muhammad.  The Quran explains that all the divine books of Christianity, the Old Testament, including the book of Psalms, and the New Testament containing the Gospels of Jesus were revealed by God.  Therefore, Muslims believe in the Bible when it does not differ from the Quran.  Muslims believe only what has been confirmed in the Quran and the traditions of Prophet Muhammad because Islam says that much of the original text of both the Old and New testaments has been lost, altered, distorted or forgotten.

Muslims believe the Quran to be the last revealed text and the exact words of God brought down to Prophet Muhammad through the agency of Angel Gabriel.  Christianity however believes that the Bible was inspired by God and written by a number of different authors.

Next: The Similarities and Differences between Islam and Christianity (part 2 of 2): Similar but very different